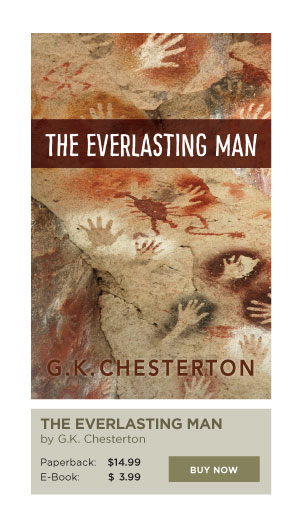 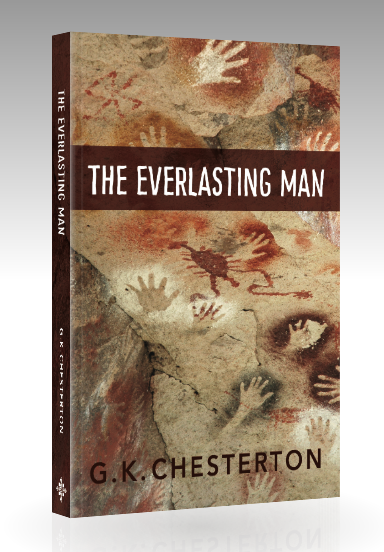 The Everlasting Man is a Christian apologetics book written by G. K. Chesterton. Published in 1925, it is to some extent a deliberate rebuttal of H. G. Wells’ The Outline of History, disputing Wells’ portrayals of human life and civilization as a seamless development from animal life and of Jesus Christ as merely another charismatic figure. Whereas Orthodoxy detailed Chesterton’s own spiritual journey, in this book he tries to illustrate the spiritual journey of humanity, or at least of Western civilization.