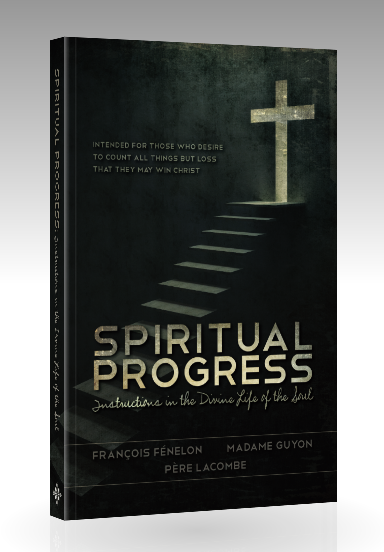 A collection of five inspiring essays by three brilliant thinkers who graced the court of Louis the XIV. François Fénelon, Madame Guyon, and Père Lacombe. These three encouraged others to seek God themselves and practiced a form of “Quietism” which was considered heretical by the Roman Catholic Church. Madam Guyon believed in constant prayer to, and communion with, the Almighty and believed that you could have intimacy with God outside of the bonds of the church.

MADAME GUYON:
• Method of Prayer
• On the Way to God

Over the past few centuries, many have been encouraged by these short essays and found them instrumental in deepening their relationship with God. You will be encouraged and inspired.

FRANÇOIS DE SALIGNAC DE LA MOTHE-FÉNELON (commonly known as François Fénelon) (6 August 1651 – 7 January 1715), was a French Roman Catholic archbishop, theologian, poet and writer. In about 1675, Fénelon was ordained as a priest, although he initially dreamed of becoming a missionary to the East. In 1688, Fénelon first met Madame Guyon. He was deeply impressed by her piety and actively discipled her. He would later become a devotee and defended her brand of Quietism. He died on 7 January 1715.

JEANNE-MARIE BOUVIER DE LA MOTTE-GUYON (commonly known as Madame Guyon) (18 April 1648:6 – 9 June 1717) was a French mystic and one of the key advocates of Quietism, although she never called herself a Quietist. Quietism was considered heretical by the Roman Catholic Church. A commission in France found most of Madame Guyon’s works intolerable and the government confined her, first in a convent, then in the Bastille, leading eventually to her exile to Blois, France, where she ultimately died at the age of 68.

PÈRE LACOMBE, the spiritual mentor of Madame Guyon, was imprisoned with her in the Bastille.

Be the First to Review “Spiritual Progress”